Magical keys, government conspiracies, doorways to hidden worlds, or the inner reaches of the human heart – our ‘true north’ is the desire to create immersive entertainment that pushes genre boundaries. 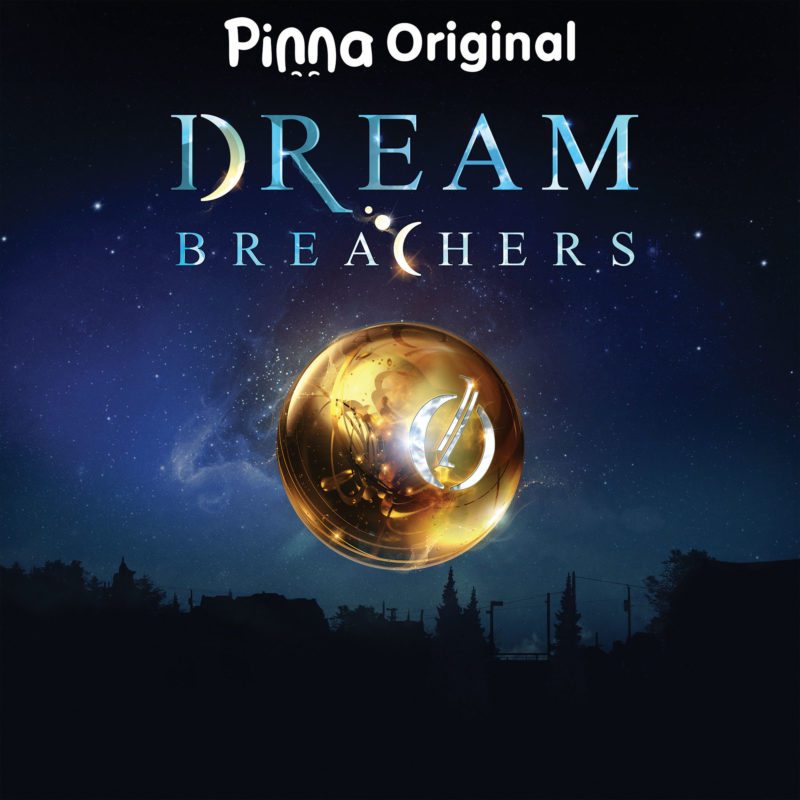 When a tween boy discovers that he has the ability to move freely between the world of dreams and reality, he quickly finds himself living a nightmare. 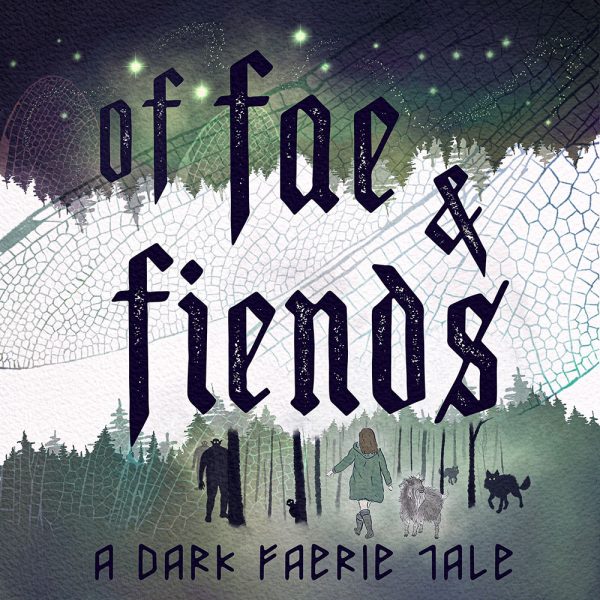 Lizzie, 10, visits her family’s ancestral farmhouse in Maine, and discovers that the woods behind the house contain an amazing secret: a gateway into the mystical land of Faerie. 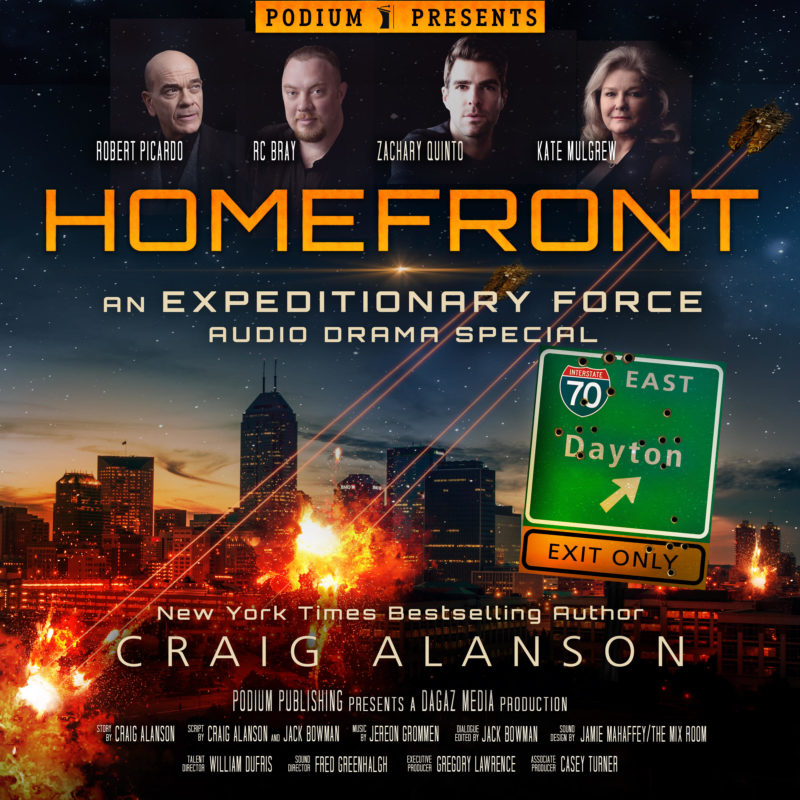 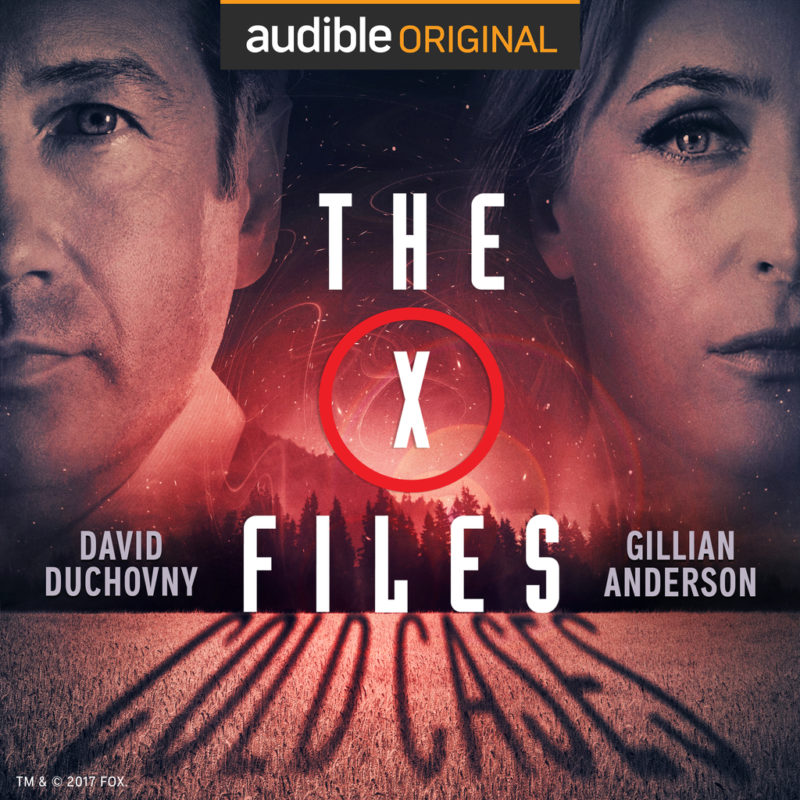 The series that had a generation looking to the sky gets a breathtaking audio reprise in an original full-cast dramatization featuring actors David Duchovny and Gillian Anderson returning to voice FBI agents Fox Mulder and Dana Scully. 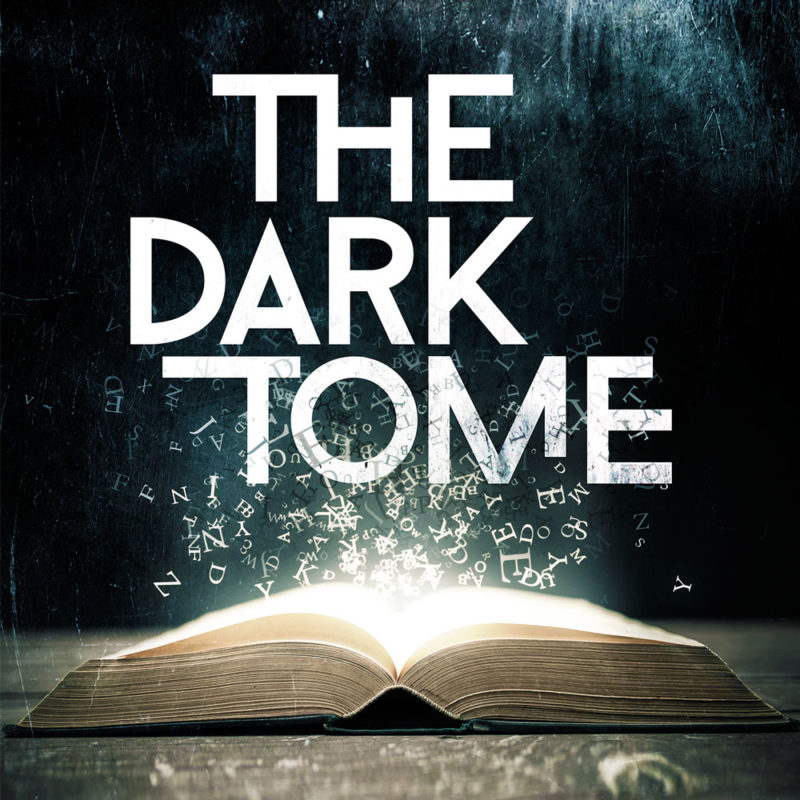 The Dark Tome is a new take on the anthology audio fiction podcast, featuring fantastic stories by contemporary authors from across the globe. 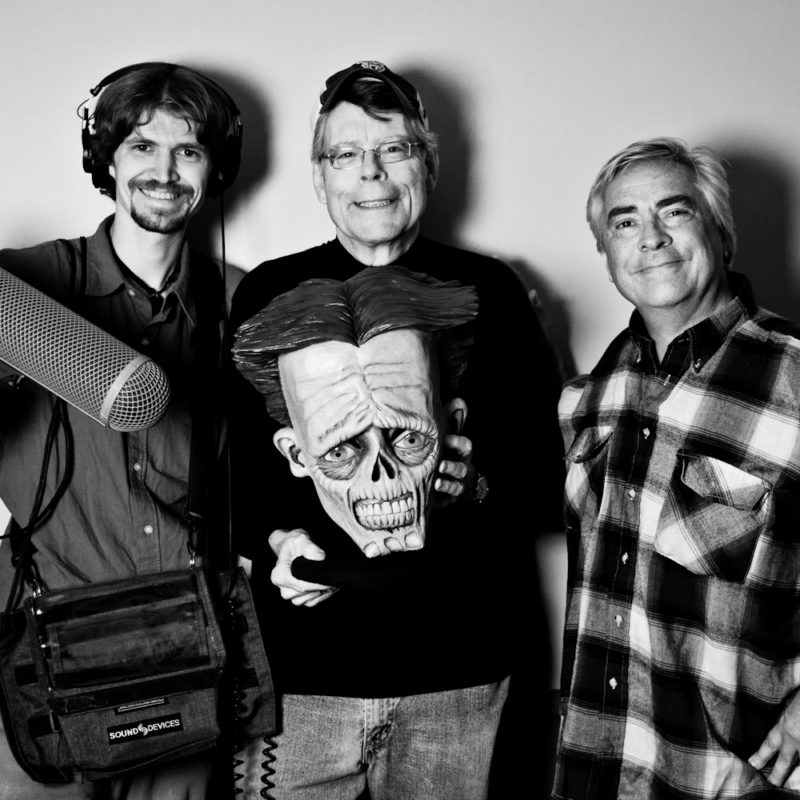 Dagaz Media represents the natural transformation of two celebrated talents in audio programming, William Dufris (Mind’s Eye Productions) and Fred Greenhalgh (FinalRune Productions). Greenhalgh and Dufris’s first collaboration was the epic, 13.5 hr location recorded audio adaptation of Joe Hill and Gabriel Rodriguez’s Locke & Key for Audible Studios, followed by their work together as Director and Assistant Director for X-Files: Cold Cases and X-Files: Stolen Lives, also for Audible Studios. Thereafter, they combined the forces of their two respective companies to form Dagaz, a company which stands at the threshold of the 21st century revival of audio entertainment.

Fred is best known for pioneering field recording techniques for radio drama and writing/producing his own original work (including award-winning apocalyptic saga The Cleansed), as well as being host of the audio drama anthology podcast Radio Drama Revival for 9 years.

Bill started his career in audio drama with legendary BBC Director Dirk Maggs in the early 1990s, before starting his own production company. After 15 years in London he returned to the US and has worked extensively on audiobooks and audio dramas since then, including HorrorScopes, Titanium Rain, Starstruck, The Perhapanauts and Molly Danger.

Bill passed in 2020 after a two-year battle with cancer, but his legacy and the work of Dagaz continues with co-founder Fred.

The performances were amazing, with Duchovny and Anderson bringing their best even when the acting only involved voice work. The characters were true to themselves, and many times I caught myself smiling as I pictured Mulder’s deadpan deliveries or Scully’s epic eye-rolls.

The story is both fascinating and horrifying, combining familiar haunted house elements with the surprising magic of the keys. Friendship, betrayal, good and evil, excellent writing, deep characters… it’s a great story as a graphic novel, and this production successfully captures it, the flawless cast and rich sound adding a new and welcome dimension to the whole.

This podcast blew my mind. So much so that I wish it were a book or a tv series. Truly incredible audio and amazing writing.