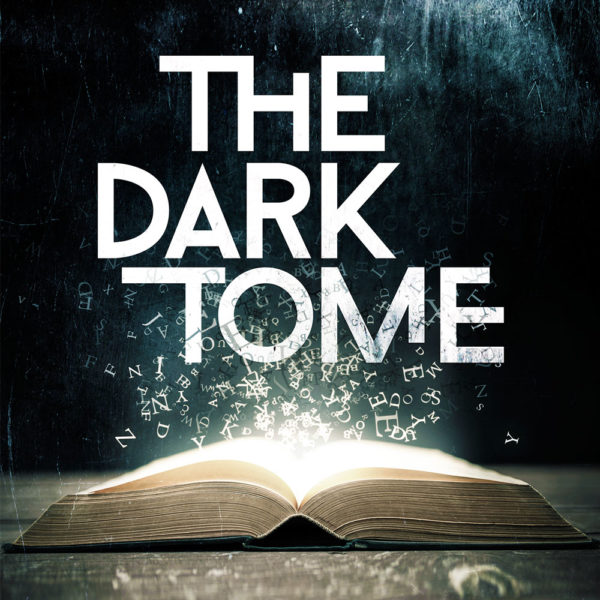 What if there was a book that literally opened up doorways to other worlds? Where would it lead, and could you handle what you found on the other side?

Cassie, a wayward teen, is about to find out. One day, after she wraps up community service at a local hospital, she stumbles out of the basement of a spooky bookshop and into a story set on a devil’s staircase in a remote Italian village.

The Dark Tome is a new take on the anthology audio fiction podcast, featuring fantastic stories by contemporary authors from across the globe.

Greenhalgh and Dufris worked together to identify a killer set of contemporary “weird fiction” authors and licensed short story rights internally. Greenhalgh adapted all stories and developed the overall story arc with Dufris as story consultant.

Recorded in-studio mainly at our in-house facility in Portland, Maine, but also with remote-ins from Los Angeles and a studio session in New York City (Episode 8).

Show debuted in the Top 20 in iTunes charts and signed with Wondery network, who sell ad deals against audience which made this show cash-flow positive within six months.